In Good Will Hunting (1997), Will Hunting (played by Matt Damon) is a self-taught genius whose past trauma and emotional turmoil prevents him from advancing in life and making new connections. In this scene, a male student tries to impress a girl at a bar while humiliating Will’s friend Chuckie by trying to talk about academics. Will calls the student out on his limited ability to simply recite whatever he read in class without forming his own opinion. Will eventually gets the girl’s number instead, and when he shows this off to the beaten student, he says “How do you like them apples?”

It’s a phrase heard often in American lingo. Other variants such as “How about them apples?” or “How about dem apples?” may sound odd to non-Americans or non-English speakers who don’t understand why apples suddenly fit into the context. However, once you understand the origins and the meaning behind it, you too can smoothly use this idiom in everyday conversation.

In this article, we review American idioms, the meaning behind the phrase “How ‘bout them apples?” and its similar forms, and how you can use it in everyday conversations.

“How ‘bout them apples?” is an idiom, which is a phrase or sentence where the words or sentence shouldn’t be taken literally as you can’t deduce the meaning from the words alone. If someone looks out the window and says “It’s raining cats and dogs,” you aren’t supposed to take that literally. The meaning isn’t that clear in the idiom either, especially with people unfamiliar with the language. However, the idiom simply means that it is raining very heavily.

To someone who isn’t a native English speaker, this may be very confusing. Translating the idiom to another language would make no sense. If we were to translate the idiom “It’s raining cats and dogs” literally into Spanish, it wouldn’t be “Esta lloviendo gatos y perros” which wouldn’t make any sense. But if we say “Lueve a cántaros,” which means something like “the rain is pouring,” that would make much more sense in Spanish-speaking communities.

So, to say “How about them apples?” is only limited to American culture or any English-speaking community where they’re aware of the idiom. Otherwise, you wouldn’t be making much sense to the person you’re talking to, especially if they’ve never heard of the idiom or don’t speak English.

Decoding “How ‘Bout Them Apples?”

The idiom was said to have originated around the time of World War I. From 1915 to 1917, the United Kingdom’s Royal Ordinance Factory created the 2 inch medium trench mortar. The bomb was a sphere attached to a 22-inch bomb shaft and resembled a candy apple. Thus, it was given the name “toffee apple.”

The Meaning Behind “How About Them Apples?”

Since then, the phrase was used in many similar occasions, often used when gloating or when surprised. In the film, Will Hunting uses it as a way to gloat. In a way, he’s telling the student, “You underestimated me, but I beat you in your goals. How do you feel about that now?”

It’s possible that the idiom is also a way of the speaker commenting on the surprise that the person listening reacted to. Like in Good Will Hunting, Will uses it as a way to gloat and show that he was capable of doing something the student not only wanted to do himself, but also thought Will and his friends were unable to do.

In another example, let’s say that you and your friend are talking casually. A third person both of you don’t like passes by to talk to the both of you. You and your friend steady yourselves because you think the third person is going to say something that annoys both of you, but instead that person delivers good news and acts politely. After they leave, you say to your friend, “How ‘bout them apples?” as a way of showing not only your surprise (through the way you say it), but ask if your friend is also surprised by how the conversation went.

The term is quite flexible to use in cases of surprise. The person you’re talking to either expected a different outcome or nothing to happen, but a sudden event catches them off-guard. Depending on the way you say it, you can sound like you’re gloating and smug or genuinely surprised yourself. 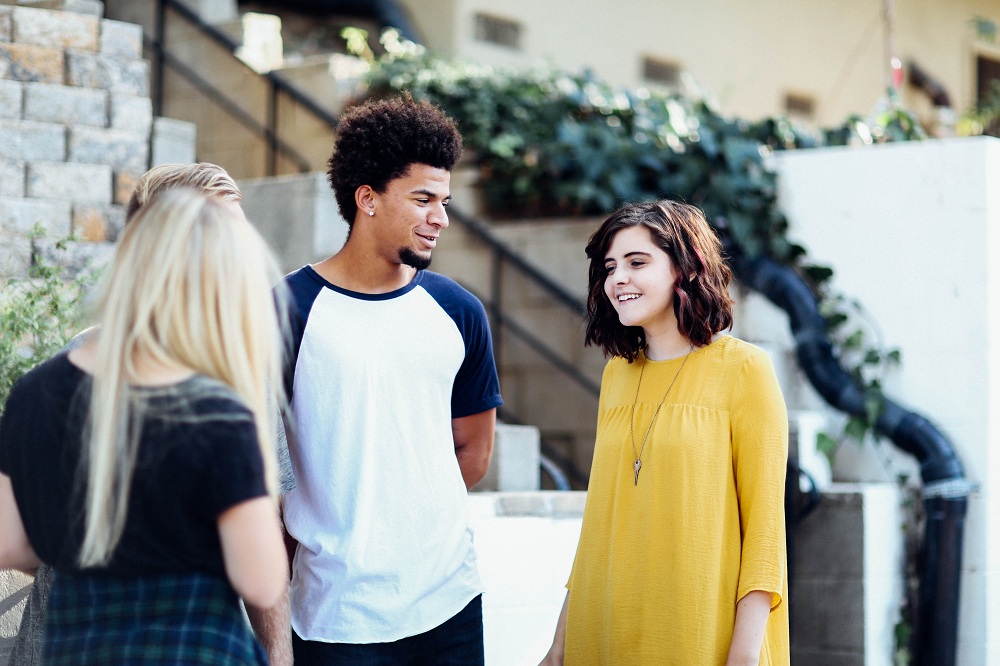 Using “How ‘Bout Like Dem Apples in a Casual Conversation”

To properly use this idiom, you need to know who you’re first talking to. Talking to someone who isn’t a native English speaker or isn’t familiar with American idioms may find your speech confusing. After all, some idioms take some time and context to decode, as the meaning isn’t always quite clear from the phrase itself.

While the variations sound similar in speaking, don’t be confused when you see it in writing. “Them” and “dem” have no difference and mean the same thing.

When Is It Appropriate to Use Idioms in General?

In some cases, idioms are so overused that it’s common to hear them in formal and informal conversations. The phrase “it’s out of my hands,” for example, was actually once an idiom not many people understood. Today, most English speakers take it to mean that the speaker does not have the ability to grant the listener’s request.

In casual conversations, as long as you know that the person you’re talking to can understand the idiom, it’s fine to use “How do you like them apples?” or any other idiom. However, in more formal conversations, you may need to be careful about the idioms you say, especially if there is a double meaning behind it. “How about them apples?” may show surprise, but it also can be used to gloat. There may be some miscommunication that could offend or confuse the people you’re talking to, so when in doubt, it’s best to just say what you mean and avoid using idioms like these that require knowing the context or the cultural use of it.

To recap, “How ‘bout them apples?” originated from soldiers taunting and surprising their enemies with bombs that resembled candy apples. Today, it’s used for two purposes: to taunt a person’s surprise at the unexpected turn of events, or to show genuine surprise that even the speaker was just as surprised as the person listening.

Want us to decode any other idiom you find confusing? Let us know in the comments!