The Difference Between Hat, Cap, and Other Terms for Headgear

In the English language, there are a lot of interchangeable words and synonyms that can be confusing for someone who isn’t a native English speaker. For example, you can call your local 7-Eleven a “convenience store,” but you can also call it a “corner store.” Or you can say someone has a “white collar job,” but you can also say they have an “office job.”

However, there are times when people think some words are interchangeable, and while they get the meaning across, it is not grammatically correct. Take, for example, the difference of cap vs. hat. People tend to interchange the two, but in reality, while a cap is a type of hat, a hat is not necessarily a cap.

What Is a Hat?

A hat is the umbrella term for the headwear in different sizes and crowns. It is used for protection against sunlight and rain, ceremonial purposes, safety, or as an accessory. In the past, hats were a sign of your wealth and an indicator of your social standing: in the Middle Ages, wealthy Christian women wore draped veils and wimples as a sign of modesty as it was believed that revealing your hair in public was a sign of promiscuity; on the other hand, peasant women wore wide hats over skull caps because it was more practical for them to wear while working in the field. Today, while there are still some hats that are used symbolically (e.g. a toga for graduation or a kippah for Jewish religions), a lot of hats are mostly fashion choices rather than symbolic of one’s social standing.

Hats are characterized by the shape of their crown and brim. Unlike caps, the term “hat” can refer to multiple headgear styles. A bowler hat, a fedora, and an ascot cap look different, but by definition, they are all hats. In comparison, caps have a specific shape and parts that not all other types of hats have.

Parts of a Hat

A hat generally has two main parts: a crown and a brim, though it’s possible for hats to have small crowns (like the kippah) or have no brim (like a fez). The crown is the part that wraps around your head, while the brim is the extra material circling around it as either a decorative feature or to shield one’s head from sunlight and rain.

Hats are made with various materials, usually sturdier than caps. However, not all hats are manufactured this way, as hats like the chullo are knitted. Hats come in standard small to large sizes, though some types of hats have adjustors for those with bigger or smaller hats. A milliner, also known as a hat maker, can make hats customized to fit a person’s head perfectly, but most of the time, hats are produced commercially and come in standard sizes.

What Is a Cap?

A cap, on the other hand, is a form of hat defined by its unshaped crown (meaning it simply follows the shape of the head) and, instead of a brim, you have a visor or bill at the front. This is the traditional design of a cap, but other variations of hats that fall under cap have the characteristic of an unshaped crown and the lack of a brim.

Like other hat styles, caps come in various sizes and designs. However, the shape of the crown is relatively similar to each other.

Now that we’ve separated what a hat and a cap are, let’s look at their similarities and differences. A hat can refer to any headgear with a crown and brim of any size or shape. A cap, on the other hand, is a form of hat that has an unshaped crown and a visor.

Because of the brim and other parts of some hats, a cap is relatively softer compared to most hats. Plenty of hats are used as shade from the sun, but it also serves a purpose as a symbol or ceremonial item. Caps, on the other hand, don’t have brims, and its visor can only block one’s face from the sun. Other than that, caps are mostly a fashion headpiece, though given the definition of caps, some ceremonial hats may also fall under its definition. While hats are related to more ceremonial and formal traditions, caps are more common in sporting and informal events. Here’s a table to help you better understand:

When to Use Cap vs. Hat

When it comes to misusing terms that actually can’t be interchanged, most people would usually be confused and then try to clarify and correct you so that they understand. However, some terms like cap and hat are often so misused that it’s generally accepted that both mean roughly the same thing. You can call a baseball cap a hat because it is technically correct, but calling a porkpie hat a cap is wrong because the definition of a cap doesn’t match with a porkpie. Since it’s so often misused, though, it’s highly unlikely someone will call you out on this mistake. But if you want to be grammatically correct, it’s important to know when to use either terms.

It is safe to call almost any headgear a hat because the term covers nearly all the types of styles. For example, take a look at this picture. You may notice that you can talk about the baseball player two ways:

In this sentence, both are correct. Specifically, the baseball player’s headgear is a cap, but it is also a hat. Now, in this next part, notice how you cannot technically call it a cap because it is a hat. 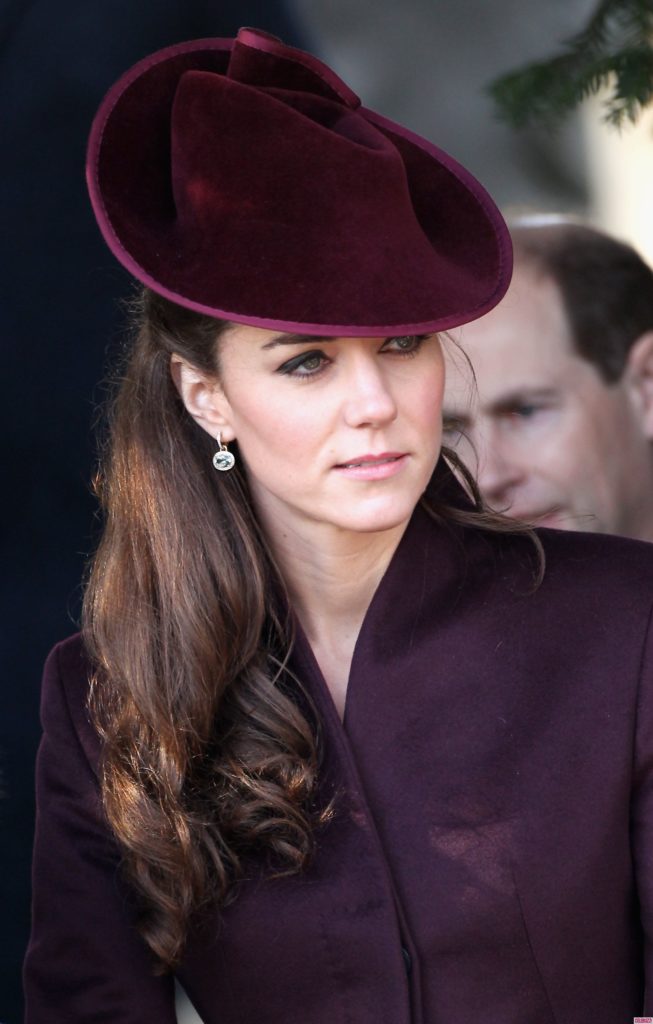 In this case, you cannot say she is wearing a cap because her headgear doesn’t fall under the definition of a hat.

However, just because a hat encompasses most types of styles does not mean it encompasses all forms of headgear. For example:

A turban is neither a hat nor a cap even though it falls under a form of headgear. It is different for other hats because it’s only made with a piece of cloth wrapped around the head. The same applies to wigs, veils, helmets, and masks. These are definitely non-interchangeable with hat nor cap.

While some people may forgive you calling a hat a cap, if you try to say this bride is wearing a hat or cap, you may get weird looks from people, as you definitely cannot exchange the term hat with veil.

To wrap this up, you can call a cap both a cap and a hat, but you cannot call a hat a cap because the term hat refers to a lot of headpieces that don’t fit with the definition of a cap. While some people can still easily understand what you mean when you mix these two terms up, avoid referring to other headgear and headpieces as “hat” alone, since the term won’t cover all forms of head accessories.