Good Night or Goodnight? How to Properly Spell Greetings for Morning, Noon, and Night

Whether greeting or saying goodbye to a stranger or a friend, chances are, you’ve used the phrase “good morning,” “good afternoon,” or “good night.” It’s a polite way of saying hello or goodbye and is used by plenty of cultures around the world.

It seems simple enough, saying it out loud. But when in writing, you may be confused about the different ways to write it correctly. It’s a given that good morning and good afternoon are written as two separate words, but what about good night? Whether you write it as good night or goodnight, it appears that Word and other programs with auto-correct features seem to accept all three versions. Are all of these spelling variations acceptable, or is there only one right way to say good night?

Some language bloggers online have argued that if we say greetings or farewells such as “good morning,” “good afternoon,” or “good day,” it only follows that we treat “good night” the same way. This means that “good night” is acceptable and “goodnight” isn’t.

While Oxford has accepted both “goodnight” and “good night” into the English vocabulary, “good night” offers a sense of consistency to the language. Accepting “goodnight” means we must also accept “goodmorning” and “goodafternoon,” which we all know is false. To make things clearer and less confusing, putting a space between “good” and the appropriate greeting according to the time should be the standard. 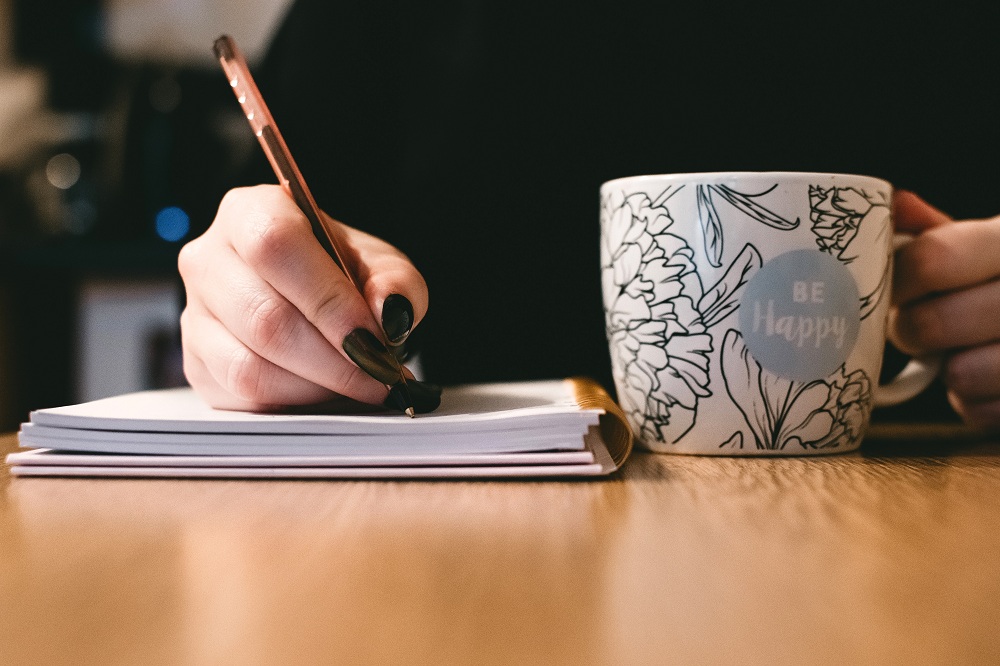 Those against the logic between “good night” and “goodnight” may argue that the word “goodbye” is a similar farewell that uses the word “good” but is spelled as one word. The thing is, though, while it seems similar to these greetings, those who defend this forget the origins of the word “bye.”

But if you say “goodbye,” you’re bidding someone a farewell greeting. You can’t say “good bye” because, following that logic, you’re wishing someone a good goodbye, which doesn’t make a lot of sense. That means “bye” can stand alone, but if you’re going to say “goodbye,” it has to be one word.

Goodnight as an Adjective

The farewell “Good night” only applies when you’re using it as a greeting. Just because “goodnight” is not the right greeting does not mean it is useless when in writing. As a greeting, avoid using one word. But when used as a modifier both as an adjective (e.g. a hot meal, a thin cat) or noun-adjective (e.g. coffee cake, football player), it is appropriate to use goodnight. Take these sentences, for example:

1: I gave my daughter a good night kiss.

2: I gave my daughter a goodnight kiss.

What we have here is a case of misplaced modifier, or when a word or phrase’s placement in a sentence suggests that it modifies one word when it is intended to modify another. For example, if I say “That man was walking his dog in tight shorts,” it would mean that the dog was wearing the tight shorts because the modifier was placed next to the noun “dog” and not “man.” But if we say “That man in tight shorts was walking his dog,” we understand that the man was the one wearing inappropriate bottom wear, not the dog.

So, back to the original example. When spoken, you can understand that the speaker gave their daughter a kiss goodnight. But in writing, the additional space in “good night” adds some confusion. Because of the space, “good” and “night” become an adjective and a noun adjective, respectively. And because of their place in the sentence, it appears that “good” modifies “night” while “night” modifies “kiss.”

Using this logic, the first sentence would mean that the speaker gave their daughter a “night kiss” that was good. This suggests that there is also such a thing as a bad night kiss as well as a good and bad day kiss. It seems illogical, but when using the “good night” form as an adjective, it creates that confusion in the syntax.

But if we look at the second sentence, the idea is clearer: the speaker bade their daughter a good night and sent them to bed with a goodnight kiss. The syntax isn’t confusing and it is still grammatically correct.

Goodnight as a Noun

Following this standard, it is also possible to use goodnight as a noun used to describe the act of saying “good night”

1: Their goodnights were always rushed as he was always impatient to go home.

2: The Von Trapp children said their goodnights in an orderly fashion.

Using “good night” causes the same syntax confusion mentioned previously. Using one word, “goodnight,” creates a clear sentence with a straightforward idea. The sentence talks about a person or people saying goodnight. If you were to use “good night” in the first sentence, the idea may be warped to mean that their “good nights” were not the act of greeting; rather their happy time together at night was often short because of a man’s impatience to leave.

Therefore, Oxford isn’t making a mistake by recognizing both “goodnight” and “good night” as they are both used in the English writing language. “Goodnight” is used as an adjective and noun adjective, while “good night” is the farewell used to say goodbye to people during the nighttime.

Origins of the “Good ___” Greeting

We can trace the use of “good morning” and “good night” back centuries. “Good morrow,” an archaic way of saying good morning, was frequently used in the 1600s as it is mentioned in the works of William Shakespeare and John Donne. Use of good morning, afternoon, and night, may have started in the late 1800s, according to the American Journal of Education.

Max Weber’s General Economic History was published in 1923 but features lecture notes taken prior to his death in 1920. This mean that, between the late 1800s and the early 1900s, Germans who said “Guten Morgen” (good morning in German) were actually using language in terms of farming. A “morgen” meant a strip of land an ox could plow in a day, so to greet one a “guten morgen” was not only to wish someone a good day, but to wish that they had a “good day’s plow.” 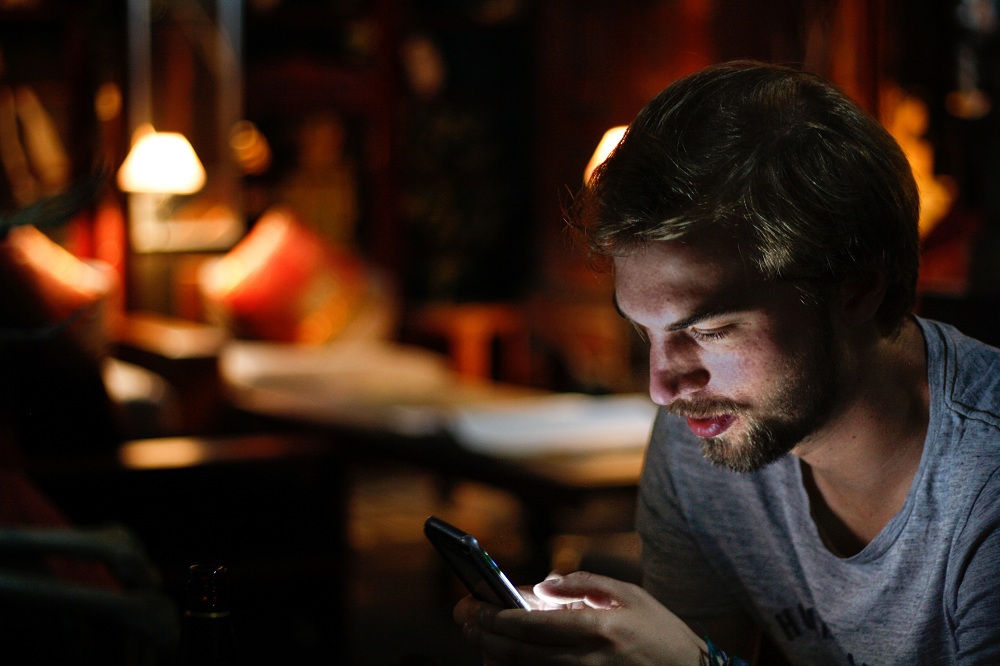 Today, “good morning” has become a formal and polite way of greeting someone during the day (depending on their culture’s concept of morning and afternoon). More informal greetings would simply say “morning” or “afternoon”. Good morning has always been used as a greeting, but good afternoon may be used as both a greeting and farewell.

“Good night,” however, is used only as a farewell. To greet someone at night, you would have to say “good evening.” Informal greetings and farewells also include “g’night,” “evening,” and other variations in other cultures. While other forms of greetings and farewell exist in different cultures without the use of time modifiers, these greetings are still commonly used today.

To recap, if you’re going to write a farewell to someone at night or address a farewell to someone in writing, use the two-word variant: good night. But if you’re talking about the noun or noun adjective, use the one-word form, goodnight. Using these forms for the appropriate purpose provides a grammatically correct syntax that is much clearer to your readers.