At least two reasons explain the growing popularity of a child care franchise: parents’ work and the benefits of early childhood education. In 2015, the Pew Research Center revealed that about 46% of U.S. households had both parents working full-time. It was an increase of more than ten percentage points compared to the 1970s.

In particular, more women are joining the workforce. The 2019 data from Pew cited how 70% of mothers with children below 18 years old were in the labor force in 2015, higher than 47% in 1975. In 40% of families, they were the primary providers.

Due to work and other commitments, both parents spend more money on childcare. In 2016, mothers paid for 14 hours a week of childcare. But even when one of the parents decides to stay at home, households are still likely to spend money on early childhood education because of its long-term benefits to the young ones.

Early childhood education can provide the participants with the tools they need to succeed later in life. Take, for example, schools that promote arts. A 2018 study published in Frontiers in Neuroscience claims that children exposed to visual arts and structured music are more likely to develop their cognitive abilities.

To be specific, those who received lessons on music improved their short-term memory, language-based reasoning, and planning. Children who learned more about visual arts also boosted their spatial-short-term memory. The benefits also remained even when the kids received this learning as supplementary education.

While the study didn’t expound on the causes, Harvard Medical School believes music has effects on the brain. When a person listens or plays music, they are stimulating almost all regions of the brain, especially those related to memory. The activity also helps create new neural pathways.

Early childhood can also benefit kids who are from low-income families, mainly if the school focuses on intensive training and parent engagement. In the 2018 study, researchers from the University of Minnesota found children who received comprehensive learning experience and whose parents underwent job skills training completed higher education than those who participated in other programs. 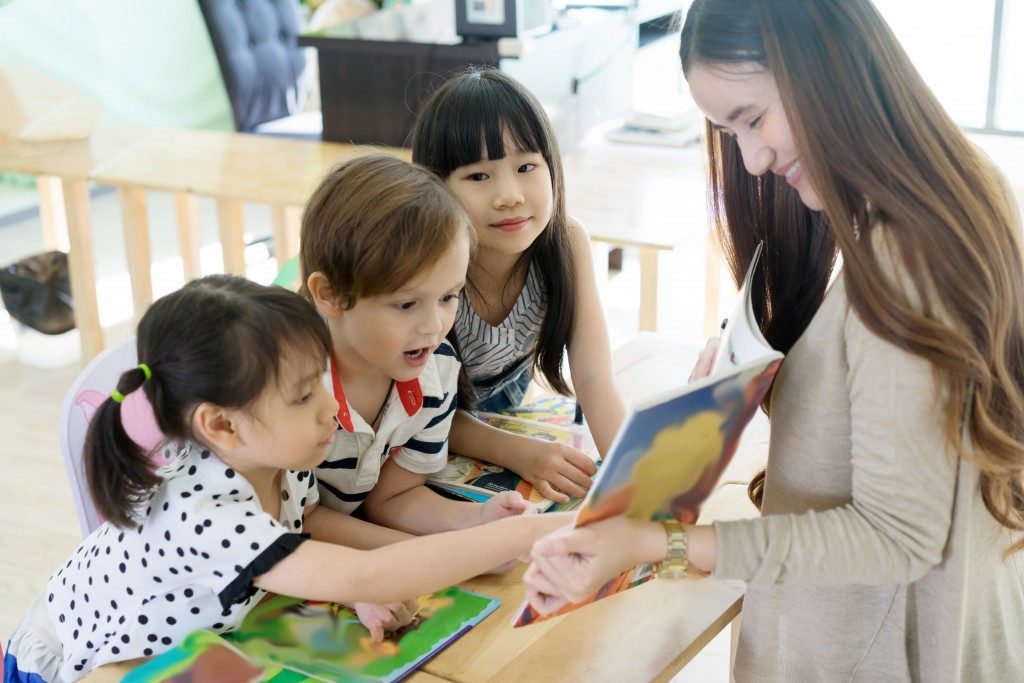 Those who underwent preschool were 15.7% more likely to receive an associate’s degree or higher compared to 10.7% of their peers. They also had an 11% chance of completing a bachelor’s degree than 7.8% of those who didn’t. The same study also revealed how early childhood education could improve health outcomes. Students who received higher education are less likely to have poor health habits, such as smoking. They also lower their risks for obesity, hypertension, and cardiovascular disease.

They also reduce their chances of participating in criminal behavior or experiencing mental health problems, such as depression and anxiety. According to HealthyPeople.gov, it could be because early childhood education can help children cope with life stresses early.

Sending a child to school at an early age costs money. Based on the data from ChildAware.org, families can expect spending as much as $12,000 a year. In more ways than one, however, the benefits of early childhood education trump costs, making it a worthwhile investment for both the parents and the children.