Explaining the Legal Side of Maiden Names

There’s more to weddings than just saying “I do.” While it’s not the most glamorous part of getting married, there’s a legal part of weddings where the state recognizes their marriage as legally binding. The requirements of a legal wedding vary according to state. So, visit your local government’s website for instructions and steps on how to properly receive your marriage certificate.

One part of filing for marriage that tends to confuse women is the maiden name. Thanks to patriarchal standards dating back to the earliest marriages, every woman is born with a maiden name that can be changed upon their marriage. And the decision to change or keep one’s maiden name comes with a lot of legal terms and processes that may have advantages or consequences in the couple’s future. 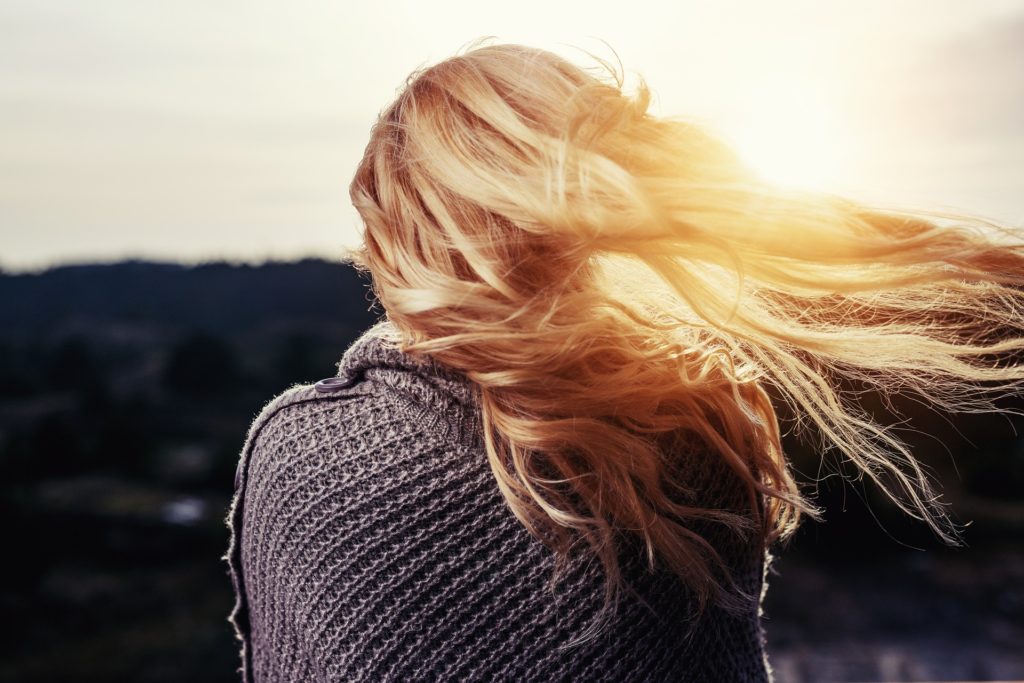 A maiden name is the legal name given to a woman from her birth up to her marriage. The term “maiden” refers to a female who is unmarried.

Let’s say that Isabel accepts the marriage proposal of her boyfriend, Thomas Carter. In many societies, including the United States, it is common for women to take the family name of their husbands. Upon filing her marriage to Thomas, Isabel’s maiden name remains Isabel Sanders, but her married name (the name she has throughout her marriage) is now Isabel Carter.

What Does a “Mother’s Maiden Name” Mean? 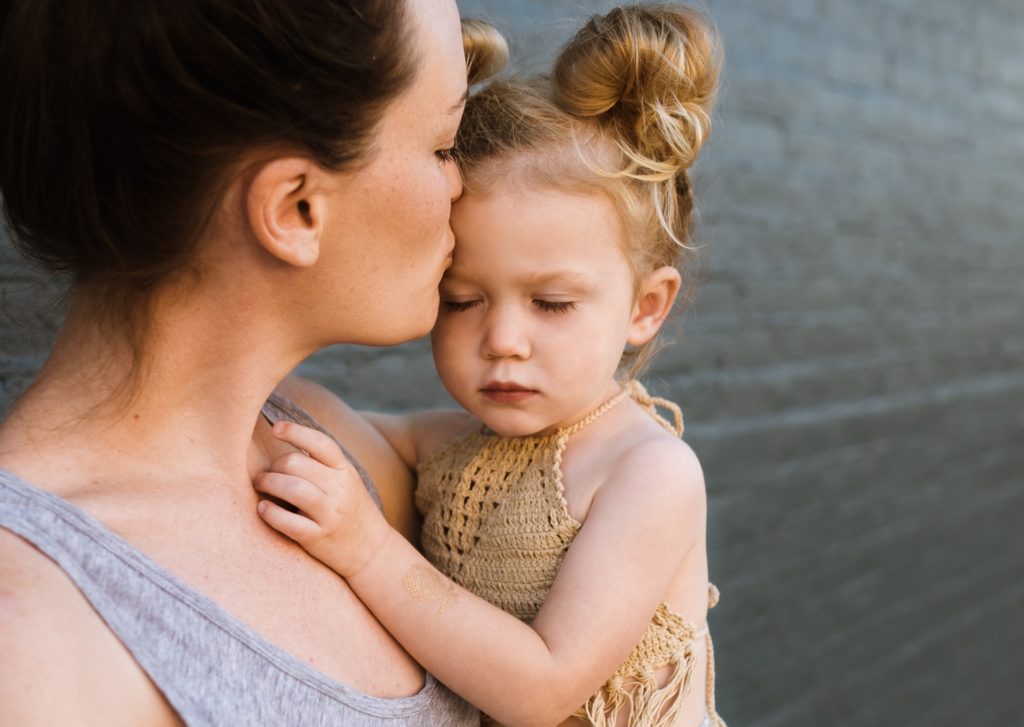 Usual security questions include the street you grew up in, your favorite pet, and your mother’s maiden name. If someone attempts to pose as you or obtain personally identifiable information, it’s highly likely that they won’t be able to obtain the answers to these questions unless you provide it for them. Unless your mother is unmarried or married but chose to use her maiden name, using her maiden name can be a safe security question to use.

Why Are Married Women Keeping Their Maiden Names? 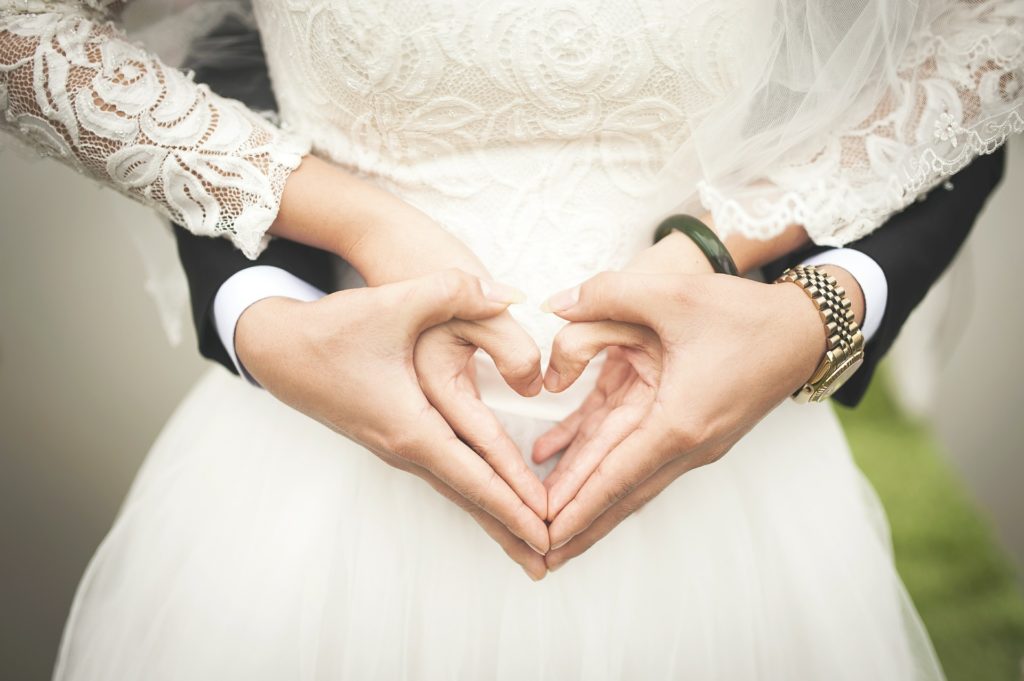 There is a growing trend of women choosing not to take their husband’s name upon marriage. In the 1970’s, the trend became more common, but it died down by the middle of the 80’s and 90’s. However, as of 2015, the trend appears to be resurfacing as women opt to keep their maiden names for many reasons.

One reason isn’t political at all, but simply for convenience. Women who marry but keep their maiden names don’t want to undergo the burden of filing paperwork in government offices and the organizations they’re a part of to officially change the name in their records. Changing their name on social media may also make it harder for their old friends to find them online. It may also cause confusion, like when interracial couples marry and a person from one ethnicity takes a name from another ethnicity.

Second, keeping maiden names are part of a feminist movement. If men are traditionally free of the burden of having to change their name on paper, why should women have to undergo so many additional paperwork filing just to change to her husband’s name?

Back in the mid-1800s, carrying a maiden name despite being married left women incapable of doing a lot of things. Women were required to use their husband’s name on paper to vote, open a bank account, or get a passport. Keeping one’s maiden name was an act of feminism and defiance.

Thanks to the women of their time, it’s now a woman’s choice whether or not they want to keep their maiden name, though changing one’s name is still one of the biggest gender norms that pressure women who marry.

However, times are now different, and many women can choose to change or keep their name if they ignore the social expectations set upon them. Statistics found that successful high-income women in urban civilizations are more likely to keep their maiden names than to change it to their spouse’s names. And with the rise of same-sex marriage, women who marry women are contributing to the statistics that show women keeping their own names.

In some cases, gender roles are reversed and it is the men who are taking their wives’ last names. While it is a rare practice, it is still legal for a man to choose to change their name instead of women changing their own. An average of less than three percent of married couples practice this every year – that’s around 880 couples out of thousands that marry. This was the practice in older England, apparently, when men married women whose family name was socioeconomically better than their own family. In such case, class and social standing was a bigger deciding factor than gender.

Should I Keep My Maiden Name? 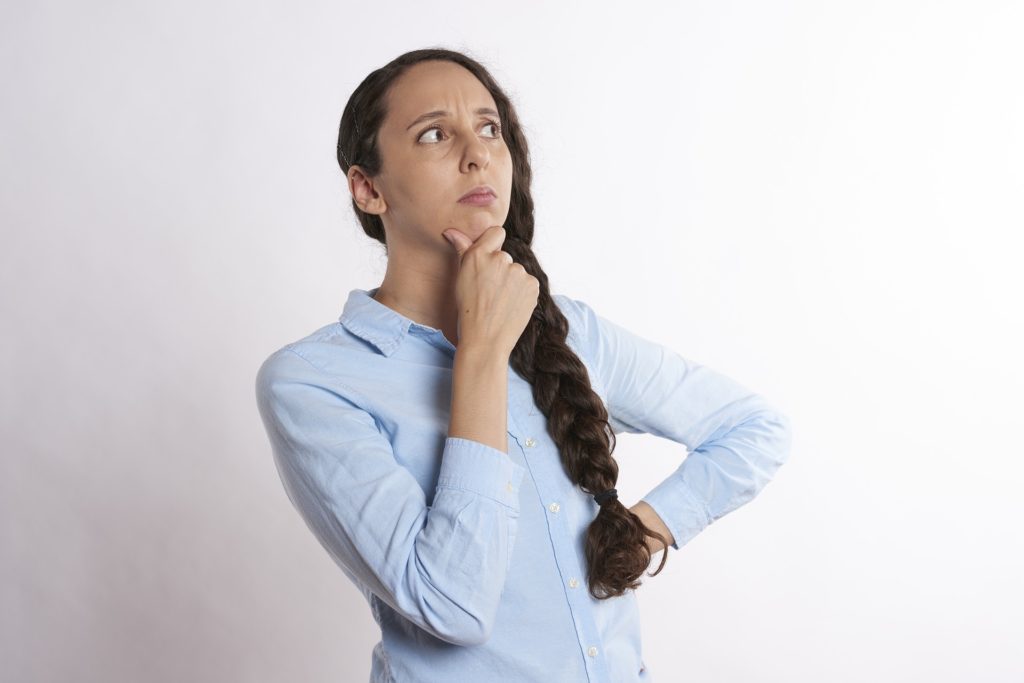 While more women are deciding to keep their last names, around 72 percent of American adults still believe a woman should give up their last name, with half of them believing it should be a legal requirement upon marriage. Some men also admit to feeling “less of a man” if their wife does not take their last name because they may be seen as less dominant in the relationship.

However, whether you keep or change your name is still legally your choice. You have the option to say “no” to a name change and keep your surname as is.

If you take your spouse’s name, it will be much easier going through legal processes because you are undoubtedly their spouse. In case of the critical care unit in hospitals, for example, medical staff only allow spouses and immediate family members to visit the patient – boyfriends, girlfriends, and other friends are not on this list.

Carrying the same name, they can’t deny that you are indeed married and it will be much easier than to argue and having to take out identification to prove your marriage. This is only one example where changing your last name can be beneficial.

On the other hand, choosing to keep your last name has its own benefits, as well. Aside from it asserting your independence in your relationship, you aren’t burdened with the responsibility of spending additional time and effort updating your name in all government forms, your place of work, and other organizations where you used your maiden name.

In case of children, you and your spouse have the option of using your husband’s name, your name, or a hyphenation of both names. If you’re going against the traditional, having your own maiden name puts you at an advantage at deciding what your child’s name will be.

How to Legally Change Back to Your Maiden Name 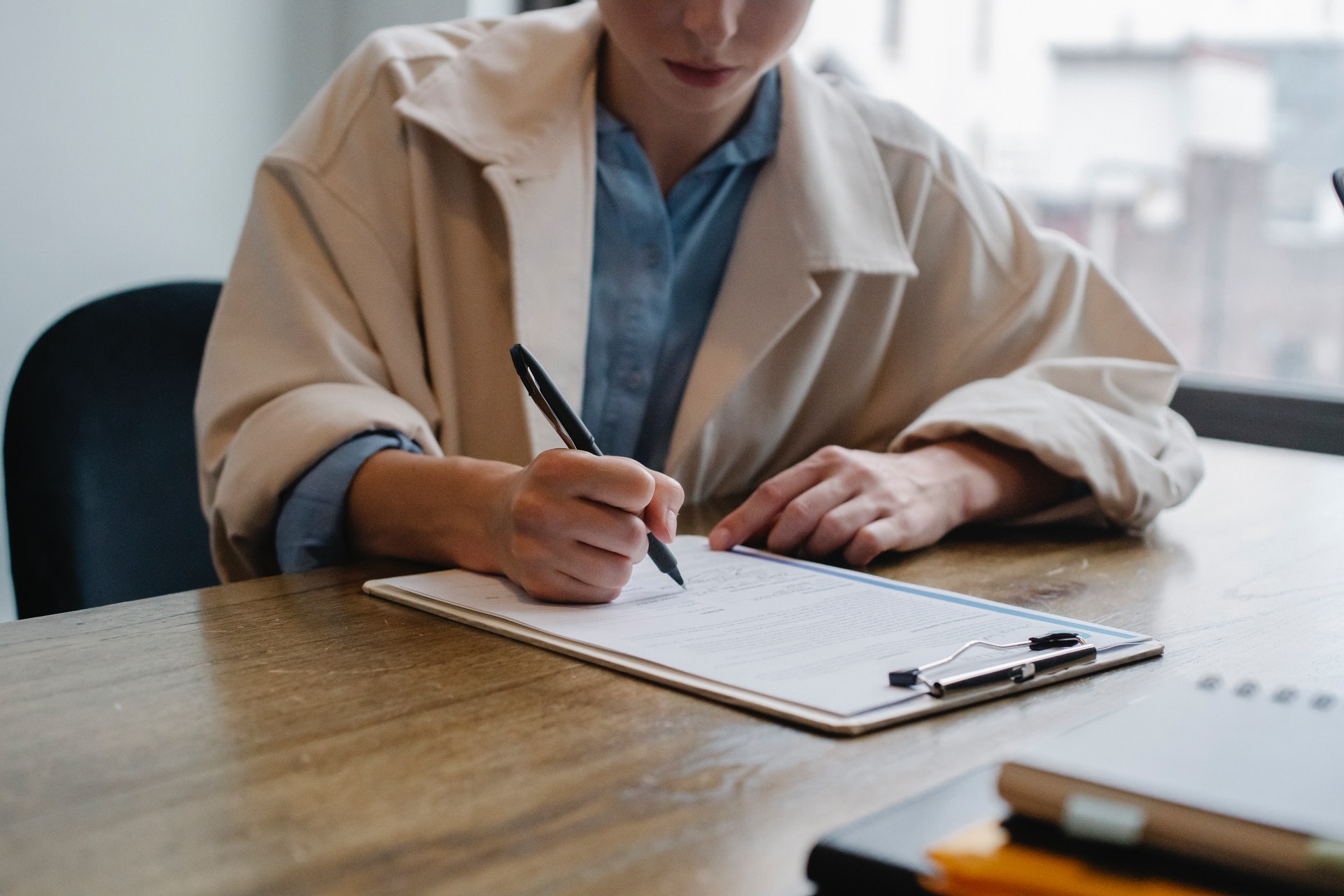 Many individuals who have their names changed understandably want to revert their current surname to their maiden name following a divorce. If you insist on going back to your unmarried surname, take note of these steps:

If you choose to have your name modified at a later time, obtain a court order by completing and submitting a name change request form on your state’s court website. Then, pay the required fee. Make sure that you provide your Social Security Number (SSN) and a photo identification for this process.

When it’s time to tie the knot, don’t feel burdened by society’s expectations that you have to give up your maiden name and take your husband’s name. You have the legal freedom to choose which name you’ll live with for the rest of your life (or at least as long as the marriage stands), and while your husband has a preference, it is ultimately your decision.