When you enter the workforce, you may find that your occupation puts in you multiple categories. If you’re a teacher in a public high school, for example, you’re a part of the education sector as well as the government employee sector. Or if you’re a freelance artist, you technically don’t fall under any sector but still belong somewhere in the earning workforce.

One way of properly classifying members of workers is by collar color labels. If you’ve heard about pink-collar, blue-collar, white-collar, or any other colored collar terms, you might be confused about what each category means and the type of jobs that fall under each. This article will help you understand the most popular types, its definition, and what it means to fall under each category.

What Does Blue-Collar Mean?

The definition of a blue-collared worker is someone – most commonly from the working class – who performs skilled or unskilled manual labor. Because most jobs are generally unskilled (meaning a person with no experience can easily learn to do what the job entails), they are often paid lower than other collar color categories, but there are a few exceptions of blue-collar workers earning just as much as white and higher collars.

The term “blue collar” began in 1912 in Iowa. Manual laborers were often required to wear blue denim or chambray shirts, which was the typical laborer uniform at the time. Because navy and light blue colors could conceal dirt and grease in clothing, companies began making their laborers’ uniforms, boiler suits, and other attires blue. Compared to the traditional white dress shirts used by men working in office settings, the blue and white have since created a clash of socio-economic classes.

What Does Being a Blue-Collared Worker Mean?

A blue-collared job is defined by the manual labor required, meaning it focuses more on the worker’s physical capability than their mind, so the educational requirement of a blue-collared worker is relatively low. Often, employers would look for employees with high school diplomas or GEDs. However, higher-level jobs may require experience in or training. To adhere to certain building or infrastructure regulations, some positions may require people with certification. 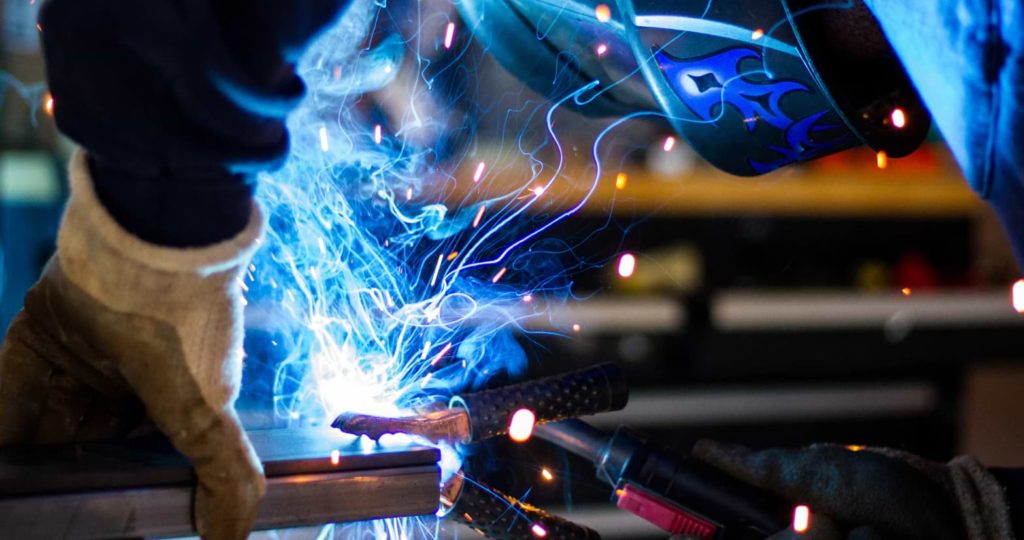 Plenty of blue-collared jobs focus more on manual labor. The wages are often hourly, but some may be paid per project or have a salary from a company. These positions include:

When looking at collar colors, it is the blue-collar and white-collar jobs that stand out due to its major difference. White-collared workers are salaried professionals and rarely ever leave their office or have to do manual labor to perform work.

What Does White-Collar Mean?

White-collared workers are generally seen as the high-paying office-based workers with above average salaries and other benefits. The color white is a reference to the white dress shirts male office workers wore during the 19th and 20th centuries while laborers had to wear blue. During the 1930s, the trend of wearing white dress shirts became so evident in the workforce that “white collar” came to mean a person who worked in the office and received a fixed salary.

Who are White-Collar Workers?

Because the physical aspect of their job isn’t as active as blue-collared workers, their job entails less physical activity, which can affect their overall lifestyle. While they’re less likely to be injured at work as they aren’t around heavy equipment or aren’t required to carry heavy objects, white-collared workers who are stuck to their desks the entire day with little to no movement are more prone to obesity, hypertension, and other health conditions.

You can find white-collar jobs in any industry. Some examples include:

Other Types of Collar Colors

What Does Pink-Collar Mean?

Under US Law, a pink-collar worker has a position that is traditionally filled by a woman. Meaning, to truly understand what a pink-collar job is and how it is separated from blue-collared jobs, we have to go back to a time when women in the workforce were rare and often frowned upon.

Back in the 1920s, women were expected to be daughters, wives, and mothers while men were expected to be the breadwinner of their family. Some progressive families allowed their young and unmarried daughters to work, but once they married and had children, they were expected to stay at home and care for the children. There were some women who chose to have careers as doctors and lawyers, but they were part of an extremely small population and they were looked down on as people who strayed from traditional roles.

When World War I happened, though, there was a shortage of laborers as most men were off to war. As a result, women were allowed to fill in the empty positions, but because a lot of women were uneducated (many women were discouraged from going to college as they would not need to), most women looking for work were delegated to factory labor, domestic work, clerical positions, retail, and service jobs.

When the war ended and the men came home, women were expected to return home. However, that was the start of more women entering the workforce: as low-ranking employees. It would only be decades later when women were taken seriously and took higher-ranking roles.

A “pink-collared” worker refers to one whose job is seen as female-oriented. Today, women can be anything they want to be, but this refers to the low-ranking jobs that are typically filled in by women. By definition, a pink-collared worker does not have the skills, training, pay, and prestige expected in a white-collared job, but they do need certain qualities or basic skills to get a job. They also aren’t forced to do hard manual labor compared to a blue-collared worker.

A man can choose to enter a pink-collared job, but this is often very rare. In some cases, companies or employers hiring for jobs that fall into the pink-collar category put “Female” as a hard requirement for getting the position. 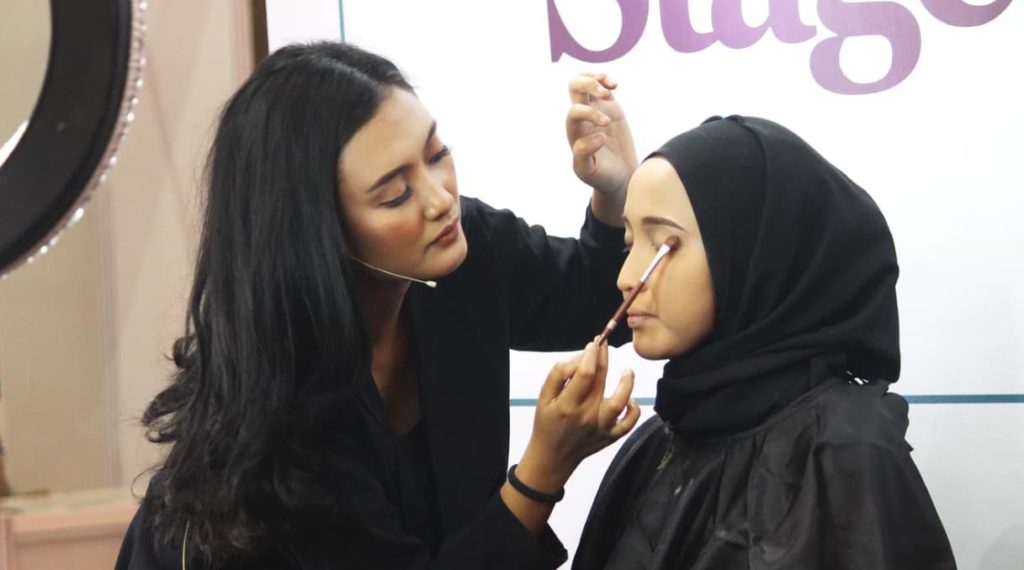 Because of the gender norms this category implies, not many people choose to recognize this position anymore. However, it’s hard to deny that this category doesn’t exist in the workforce when some employers are specifically looking for women to fill these job positions. Some jobs include:

Lately, however, the standards of a pink-collared job have changed. While some of these positions are still a dominantly-female workforce, employees that fall under this category have a chance to further their career and reach higher positions through training seminars or programs for career advancement. More men are also entering these traditionally female jobs.

While it’s possible that the definitions of collar colors may intersect, any job may fall in at least one of these categories. Jobs today are very diverse, though, so the category your job falls under may not necessarily dictate how much you make compared to other people.