I – and I know many others – are terrible at saying no. When posed with a request we know that we want to turn down, we’re so sensitive of how others are going to react that we either awkwardly beat around the bush or ultimately end up saying yes at our own expense. It got tiring for me, but whenever I mentioned my reluctance to say yes, my more assertive friends would just tell me to grow a spine and say what I mean.

While that may be sound advice, being assertive is easier said and done and takes a lot of practice. However, I’ve found a compromise: instead of being blunt and saying no, I’ve found more polite ways to decline an offer. Whether it’s putting aside certainty or creating a conditional yes (you could say yes, but only if “time permitting”), you can politely stand your ground and decline. Eventually, though, you will need to learn how to say no, but these tips are great for people who want to learn how to start.

You might be hesitant to say no because you’re afraid that it will hurt the person’s feelings. But what you might be forgetting is the fact that you don’t have to say no and walk away – that’s rude, but you’re unlikely to do that in work or casual settings.

A “conditional” yes is letting the person know that you would love to, but under specific circumstances. For example, your friend invites you to a house party they’re arranging, but you know they have a penchant for throwing really boring parties and you’d honestly rather spend your night doing something else. Saying no might make you afraid because no one has ever told your friend that their parties were bad, and you don’t want to be the first to tell them that.

Instead of a blunt, “No, I don’t want to go,” create a conditional yes by saying you would, but you can’t because of a plausible reason. So, instead of saying, “No, I plan on doing something else that night,” you can say, “I’d love to go, but only if time permits.”

Saying “if time permits” is the best conditional yes you can give. It’s a great way to decline because it’s so vague that your friend won’t question your excuse when you don’t show up, and it’s not a flimsy way of saying no. Saying you’ll say yes “when time permits” means you don’t have something planned during that time, but you may be busy with more important things. It’s the best way to be vague, but it doesn’t work with all situations. If your boss asks you to do something within your job description, you can’t say “if time permits,” especially if you’re on the clock.

You might be hesitant to say no because while you do like the offer presented to you, it comes at an inconvenient time. You’re afraid that if you say no, the offer will never come around again and you’ll have lost the opportunity to have something you genuinely want.

It may be difficult to say no, but it’s much easier to say no but compromise on a different time. Sure, some offers are fixed, but if you know that what you’re asking you can be done in a more convenient time, you can try to ask to reschedule instead of just flat-out say no.

For example, say that someone you personally like has asked you out on a date. They ask you out this coming Saturday, but you already have a prior commitment you promised to attend months in advance. You’re worried that if you say no, you may never get another chance at a date.

However, if you believe that a date is worth having (just not at the proposed time), then it’s worth asking if you can do it again in the future at a time that is convenient for both of you. So, instead of saying “No, I’m not free during that time,” you can say. “I can’t today. How about next week?” You aren’t really shutting down the idea of a date, but you are asking if you can hold off the idea until your next convenient time.

Sometimes you’re afraid to say no because someone presents an offer that isn’t good enough for you. But at the same time, you know that if they offered something better (and not an unreasonable offer), you’re highly likely to accept. In such cases, instead of saying no, try to negotiate. This is a lot better solution than turning down an offer completely as you get a chance to change the stipulations and end up with a better deal.

For this example, let’s say you’re job hunting. The prospects have come down to two jobs: Company A, which offers a higher salary and is closer to your home; and Company B, which pays slightly less and is a bit farther from your home. Suppose you’re waiting for both companies to call when Company B calls first with a job offer. You know your salary there is not as much as you could make in Company A, but you don’t want to seem ungrateful and turn down a job offer, especially if Company A takes longer to call you with an offer.

Instead of rejecting Company B’s offer, it may be much more practical to negotiate. You may be surprised how much the company is willing to raise their offer especially if you have a set of skills that will be difficult to find in the job market. Rather than saying, “No, I won’t accept your offer,” you can say “I believe I deserve a larger salary because,” and then defend why you think so.

This type of negotiation isn’t limited to salaries and other deals – it can also be about everyday concerns such as distributing the workload, asking for a longer deadline, or negotiating who in the team gets what tasks.

I wouldn’t recommend lying, but if you need to make a few white lies before gaining the courage to just say no, then so be it. I don’t recommend it because what often happens is that when you don’t come up with a good enough lie, you have to cover up with a lot more lies. Soon, it could reach the point where all lies stacked together don’t hold water and the person you lied to realizes you’ve been lying to them this entire time, or you eventually slip up because you’ve built an entire story of lies. 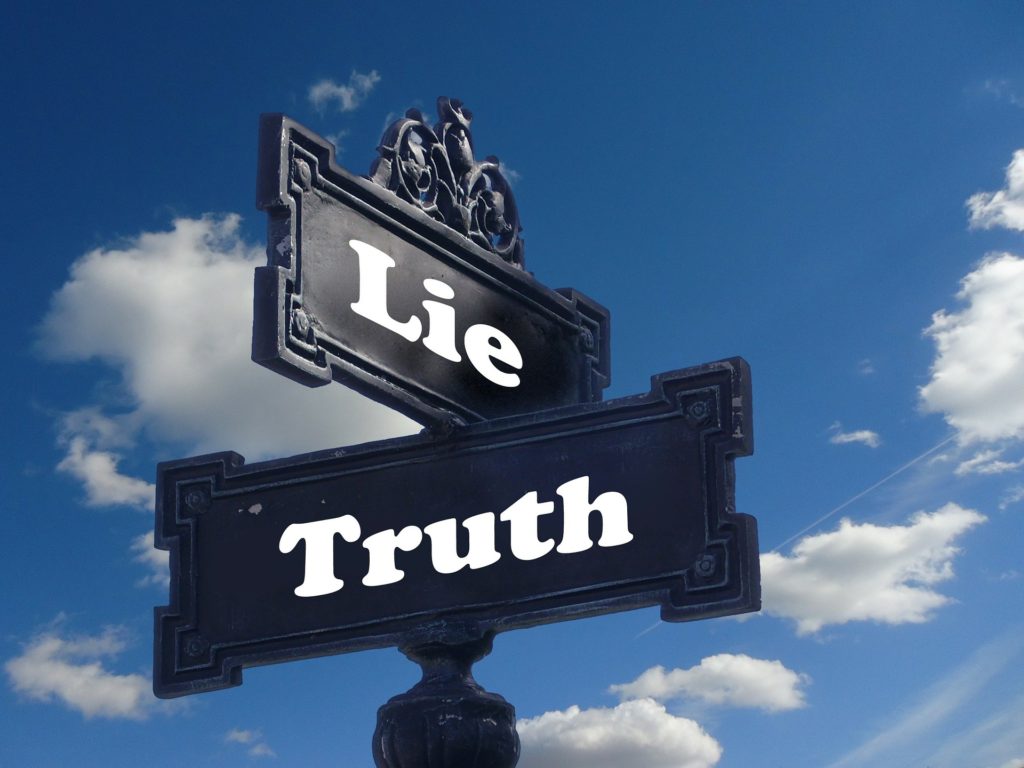 Imagine if you say you can’t cover for your co-worker on your day off because you’ll be out of the city visiting a sick relative. During this time, you have to sustain the lie so they don’t suspect you. That means avoiding talking online about doing things at home, sharing selfies and IG stories that suggest you’re in the city, and not getting seen by other co-workers while roaming around. Sometimes your lie may not be worth sustaining, but if it is, make it something believable.

These are some examples on what to say instead of saying no. Be warned, though, that these do not always apply to all scenarios. Often, you may need to learn when to put your foot down, speak your mind, and turn down someone with a simple no. But while you’re learning how to be more assertive, these techniques may be just as effective in some situations.