The Monkey House and Janice, The Dark Web’s Scariest Creepypasta

What is the Dark Web?

The dark web, or the deep web, is the name given to an encrypted network of websites that is neither indexed on any traditional search engine nor accessible via normal browsers. Because of this, many hackers, drug dealers, criminals, and even military groups use the dark web as a way to hide illicit activities online. 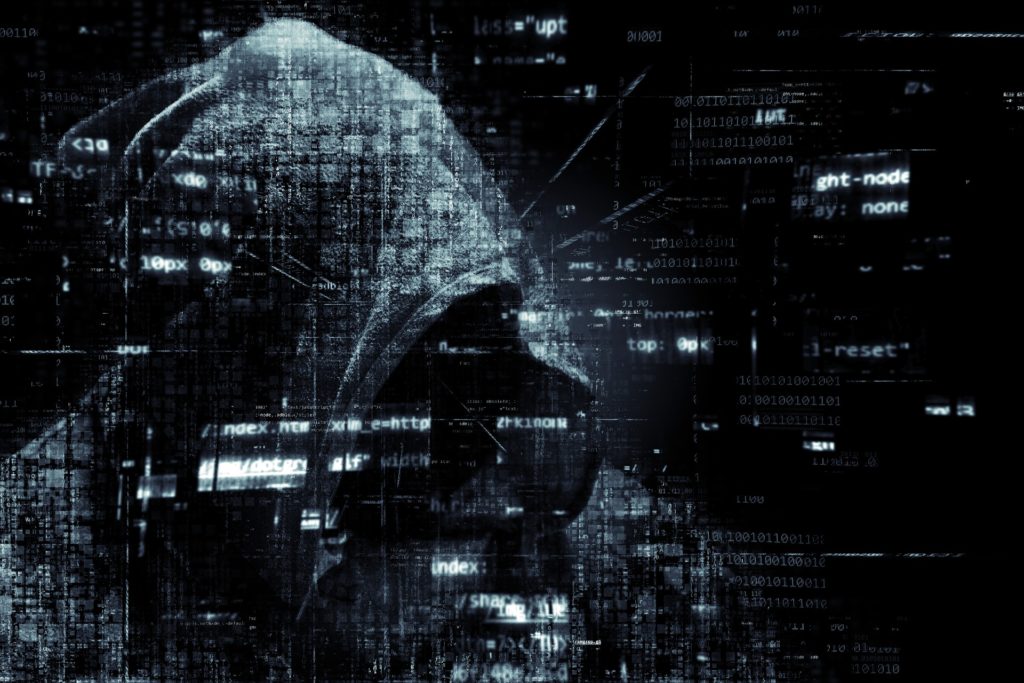 Aside from being home to dangerous types, the dark web has also inspired numerous stories about the supernatural, with many users telling stories about strange and inexplicable events that may or may not be true.

Our first tale is called “Welcome to the Monkeyhouse”, one of the deep web’s most well-known stories of real-life horror. The original tale comes from a reddit user who claims to be a dark web hacker. In the story, the hacker is tasked by a friend to penetrate a “black box”, a virtual safe filled with encrypted files. 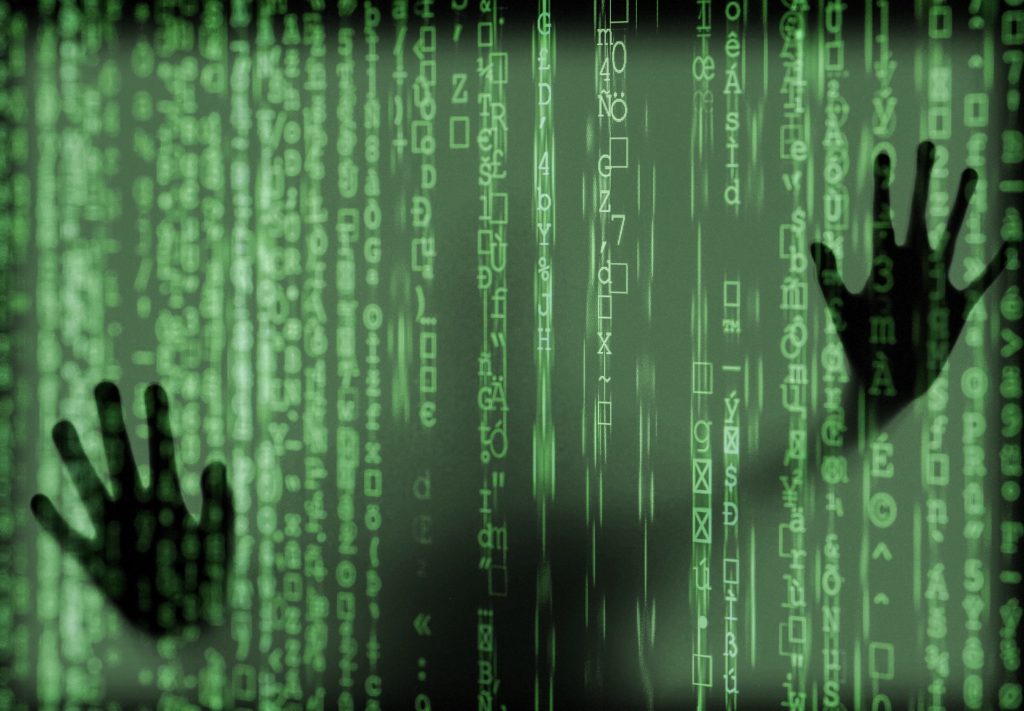 After hours of trying to break in, the hacker finally manages to gain access to the dark box. But instead of finding encrypted files, the black box turns out to be a gateway to a hidden website called “The Monkeyhouse”. What he found in that website disturbed him to his very core…

The hacker had found a “red room”, a semi-mythical website that purportedly shows live murders and torture taking place. The hacker goes on to talk about how he watched people dressed up as various animals torturing victims and eventually killing them in a horrific fashion. Terrified by what he found, the hacker leaves the site immediately, making sure not to leave a digital footprint, lest he be tracked down by the owners of the red room.

Many deep web aficionados doubt the veracity of “Welcome to the Monkeyhouse” because of its technical impossibility. Critics argue that the live stream nature of the Monkeyhouse would be near-impossible for viewing on the Tor Browser, the most commonly used browser for the dark web.

However, some analysts argue that, because the hacker did not specify what browser he was using, it’s possible that he was using a browser with different protocols. Whatever it is, the existence of the Monkeyhouse, and indeed, red rooms in general, whether real or not, is a scary notion.

The story starts with the protagonist Mark Spielman, a self-described hermit who doesn’t like leaving the house. Instead of going out, Mark spends his time on the internet, and managed to teach himself everything he could about coding, network administration, and other internet-related activities. This paid off when his local police department sought out IT experts, which Mark eagerly responded to.

Mark was given the thankless and disturbing task of rooting out websites that hosted child pornography, tracking down IP’s of that website’s users, then passing it on to officers who can then arrest the deviants. On one particular website, Mark found something a little…strange.

After taking down and seizing the contents of a deep web website called “sweet15.com”, Mark reviewed the files and clicked on a random file named “Cathy.jpg”. It was a picture of a young girl with long hair and pale skin, about 15 or 16, standing in a dimly lit room with a smile on her face. Not a full, toothy smile, but just a slight grin.

After assessing that the photo did not violate any crime, Mark closed the file, but then noticed that the file name had changed to “janice.jpg”. Mark thought it was strange, but didn’t think much of it, at first. 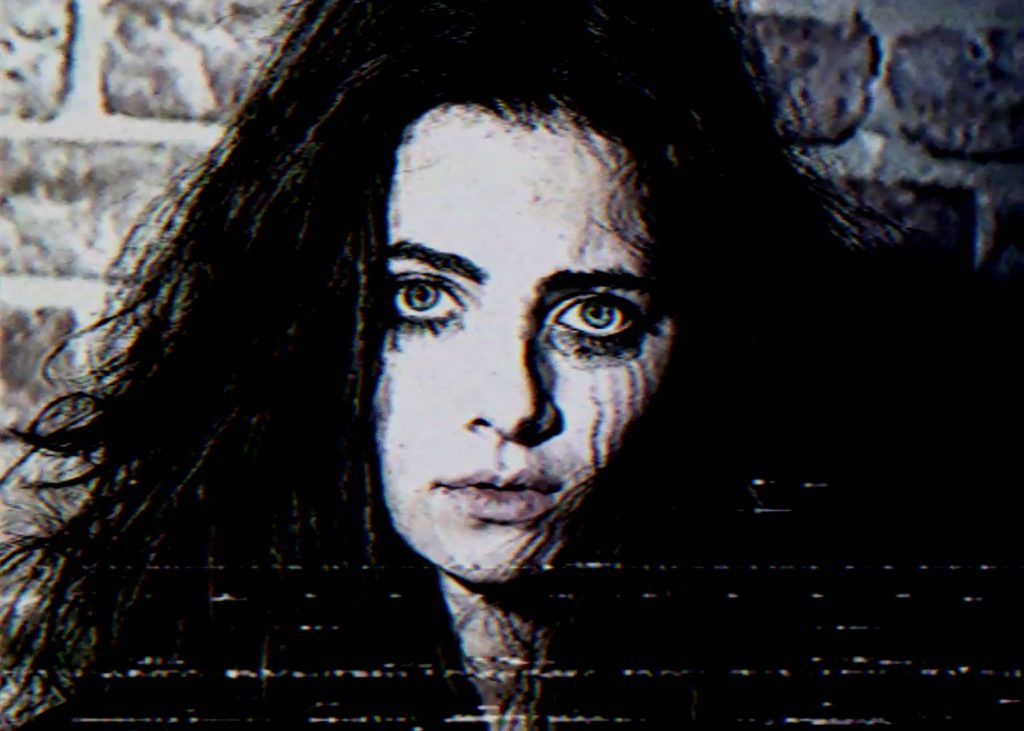 He opened a dozen more files, all of them starting with a different filename but after closing will revert to “Janice.jpg”. Finding this weird, Mark consulted with his other IT peers but, alas, they couldn’t find an explanation. Mark decided to take the files home so that he can study it more, but that’s when things started to get even weirder.

After uploading the files to his home computer, he clicked on a file labeled “TrueJanice.jpg”. But before it could open, his computer crashed, displaying a BSOD before shutting down altogether. After a hard reset, Mark was stunned to find a thousand copies of Janice.jpg on his desktop. Feeling a mixture of fear and curiosity, Mark decided to open the files one by one.

Each file was a photo, and it looked like a single frame of a video. Mark arranged the photos into a slideshow, and what he saw was like an audio-less clip of a young woman being murdered slowly by a man wearing surgical clothing. Using other surgical equipment, the man started cutting up Janice, slowly and vividly. Mark couldn’t stop watching as Janice’s face distorted into a silent scream.

The last photo, however, was different. Opening the 1000th file, all Mark saw was a white photo with big, bold, black letters asking: who is Janice?

The general consensus is that “Who is Janice” is a good bit of Creepypasta. Others, however, believe that the OP of the story was Mark Spielman all along. The investigation into his disappearance has since been discontinued due to a lack of leads.

Like most campfire horror stories, the veracity of these tales is irrelevant; what matters is they elicit fear, that most primal of emotions which, in the right setting, can leave even the bravest of digital citizens shaking in their computer chairs.

And what better setting for a horror story than the dark corners of the deep web.