What Subjects Taught in School are the Most Valuable in Real Life?

Many high school students have certainly asked themselves this question at some point in their lives: “What subjects in school are the most useful in real life?” You’ve probably wondered as well while solving complex mathematical equations and memorizing the periodic table of elements.

Professor David Perkins of Harvard Graduate School of Education says that it’s a question he hates but doesn’t argue that it’s a good one. He adds that what educators teach a lot nowadays isn’t going to matter significantly to the students’ lives, and that puts educators in aquiet sort of crisis content.

That said, does that mean that the conventional high school curriculum isn’t effective in teaching young people useful life skills?

Gallup conducted a survey in 2002 asking students of various educational attainments what subject in school do they find the most valuable. The top-notchers were Math, with 34% of the respondents citing it, followed by English with 24% of votes.

Gallup found that the student’s picks appear to depend on their level of educational attainment. 43% of the respondents with a high school education picked Math to be the most valuable subject, while for post-graduates, English is their top choice. Math and English tied for college students and graduates, and Gallup deduced that the reason for their choices is that students with higher educational attainment are more likely to use English in written communication, which is a common part of many jobs. 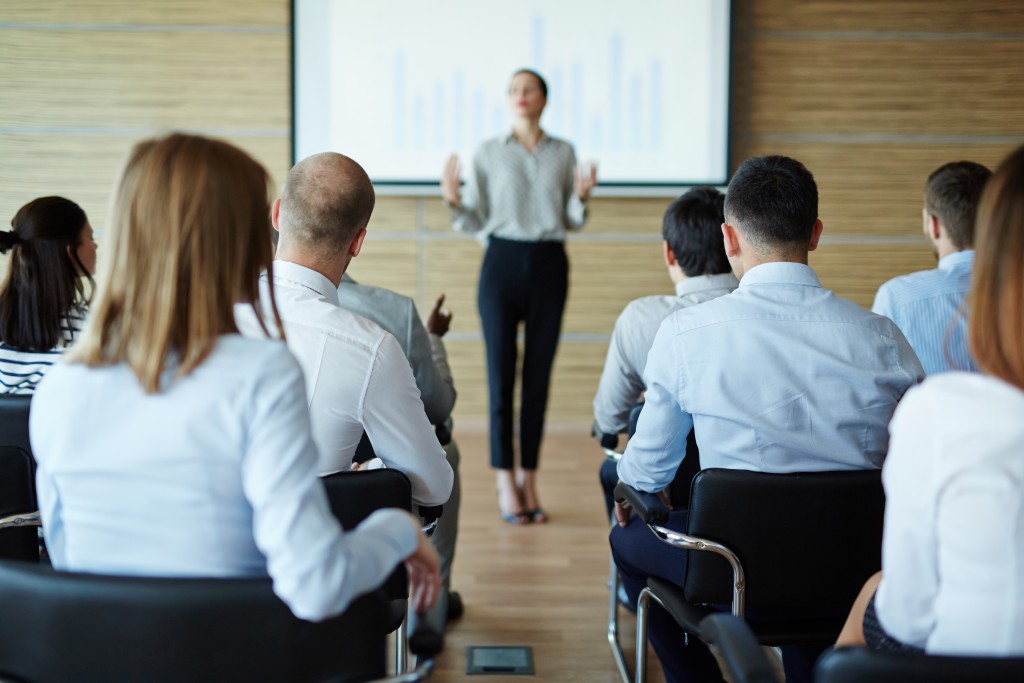 Math is also the top pick across household income levels, and among political conservatives (Republicans, Democrats, and independents). Meanwhile, English and Math tied among liberals.

From these survey results, we can gather that high school education courses in Gilbert, Arizona, and other metropolitan areas are highly effective, as they teach students essential life skills.

Interestingly, educators who administer the SATs have quite a different answer to what’s the most important subject in school. David Coleman, president of the College Board, and Stefanie Sanford, chief of global policy, named computer science and the U.S. Constitution to be the most significant subjects.

They stated that learning these “two codes” help Americans become an empowered citizen of a democracy. By learning the U.S. Constitution, they are able to improve and shape the society and its institutions, not merely be molded by them. In addition, learning how computers work makes Americans empowered and adaptive workers, artists, writers, educators, or scientists. Computer mastery will also aide them in shaping the world around them.

Furthermore, the digital age is proof that computer science is highly important. With the internet, AI, and big data being employed in nearly every industry, Coleman and Sanford stated that students will be more prepared for their careers when they learn computer science. And with sufficient knowledge of the Constitution, Americans will have an indispensable guide to their lives as productive citizens.

Considering the varying outlooks of students and educators about the most important school subject in real life, we can deduce that no subject truly tops the other, because all of them gives us essential life skills, which we may only realize after finishing school. For example, math gives us the ability to use logic in solving problems, while English develops our interest in literature and improves our communication, and Science makes us understand everything around us. That said, all our efforts in studying will not be in vain.